I recently retired, and am making good use of the free time I've gained by ignoring the long list of home improvement projects I promised to undertake and instead deciding to become a wine expert. Or, to use the correct term, an oenophile. Let me share what I've learned so far.

The first thing I've learned is the proper pronunciation of that term is "EE-no-file" and not, as I have long thought, "oh-NOFF-phil-lee." But I don't want to cloak myself in a mantle of pretentiousness right off the bat, so I'll refer to myself and others who share my elitist in-depth interest as "winers."

Step One in my journey was to work on developing my pallet. In order to accomplish this, I drove over to the local lumber yard where a very helpful lumberphile clarified I likely meant palate. I thanked him for his assistance, got back in the car and headed for the nearest department store, where I was certain I would find a palate in the Housewares department, next to the silverware. 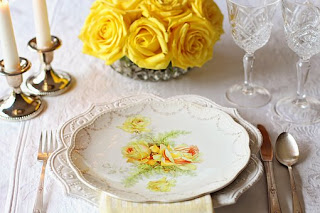 There is a great deal of ceremony that accompanies the pretention presentation of a fine wine, starting with uncorking the bottle. Does the bottle have a cork, and is that cork natural or synthetic? The use of natural corks can lead to a condition called "cork taint," which means if the bottle is so afflicted then you tain't gonna serve that wine to nobody. However, these days more and more higher-end vintages are utilizing screw caps. Someone should design a cap making it easier for those with arthritis to open a bottle, like what you find on prescription vials from the pharmacy. Push down -- slight turn -- glug glug glug.

Some believe wine is improved by aerating it, which is the practice of introducing air into the wine. There are devices designed for this purpose, the use of which are recommended versus introducing wine into the air by hurtling a full glass across the room in a drunken rage.

A wine's dryness is associated with the amount of tannin in it. My evaluation of this characteristic is coming along very slowly since all I've been able to discern, in every bottle of wine I've opened so far, is its level of wetness. In an effort to improve my abilities here, I got back in the car and went to a local tannin salon. One hour and $60 later, I wasn't any better at making the distinction but did leave with a new-found appreciation for the importance of sunblock. 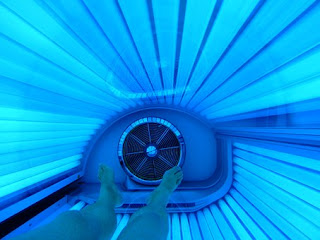 Wine has a language all its own. Actually, that's not true -- winers use common English words in unique and innovative ways to describe the characteristics of the fermented grape. In this context, adjectives like "angular," "opulent," and "fallen over" (which is what my wife Carol says happens after I finish my second glass) take on alternative meanings. One surprising designation is "stemmy," since I've always thought Stemmy was the designated frontman for Motörhead. A wine can be described as "chewy;" I, for one, would certainly return any bottle of wine where I had to chew what poured out of it. After delighting in a recent tasting, I told Carol I'd enjoyed a Barbera with great legs that I'd found firm, musky and voluptuous. She immediately filed for divorce, naming "Barbera" as the co-respondent.

I could go on but I've already spent enough time away from my studies. Tonight's lesson plan is to spend the evening exploring a companion I hope to find elegant, supple and a bit racy. And if turns out Carol has to work late, I'll just move on to a third glass and enjoy tripping tipping tippling on my own. 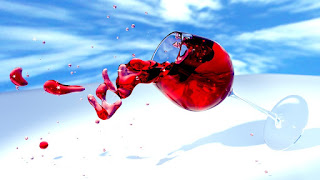